Oh Lindsay darling. You are ALWAYS my favorite hot mess. The day you die millions of bloggers will cry for lack of material. In the meantime I still have you so…..

Turns out Lilo got her ‘beat down’ on, and went to JAIL for once.

Lindsay went to the Justin Bieber concert with her sister Ali , not to see Bieber, but the up and coming boy band ‘The Wanted’. The lead singer Max George is a hot piece, and English making him extra nom to American Girls. And Lindsay wants him bad. 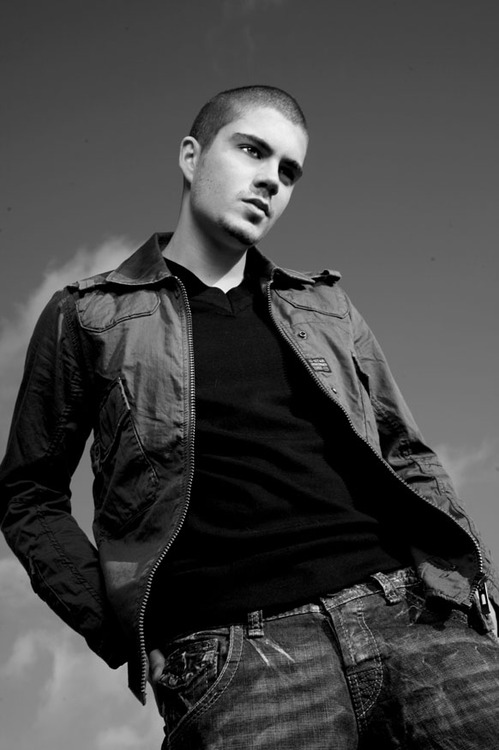 Sigh, He is just dreamy. Be still my beating groin.

Lindz and met up with him and the and Max’s mates at a hotel bar and then headed to the Avenue nightclub. There, Lindsay started drinking like only a Lohan can. As the night progressed Max was not having it so he ignored her drunk ass.

Max became interested in talking with another girl (duh Lindz!), a married tourist named Tiffany Mitchell. Lindsay got her temper freak on, and she punched the other girl in the face.

Oh, snap. That was the ticket because Lindsay then ended up with the police for a midnight date. Charges were pressed for assault and battery. Max George won and ended up with some OTHER chick and left a groupie and one drunk redheaded groupie at the bar to sort out their drunk bitch fight.

Dina Lohan did meet Lindsay immediately after she was released from custody. Lohan has been charged with third-degree assault.

Poor kid is a hot mess and needs some 5150 in her life. For my international readers that’s a 72 hour mental health lock down in America. Cuffs and all. Looks like Lohan is headed to jail for real this time. You don’t walk away and have a martini after 3rd degree assault charges.

Here’s hoping she gets it together, OR makes it through the year. I’d be happy with either one.

Error: Twitter did not respond. Please wait a few minutes and refresh this page.